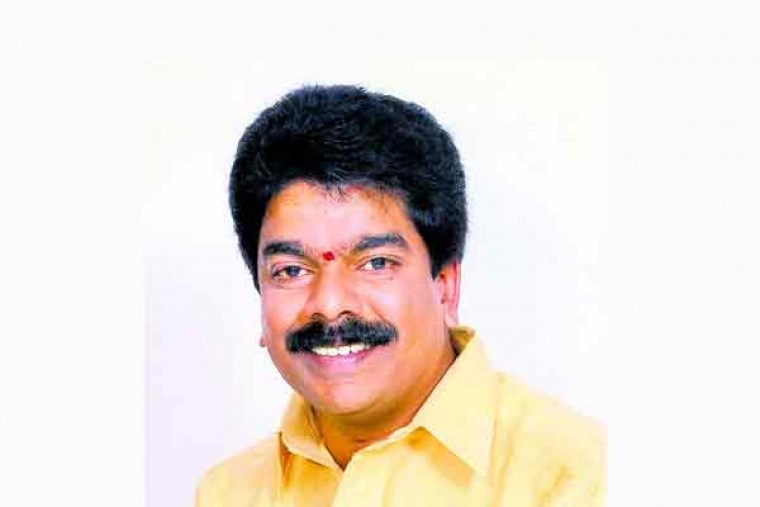 TDP politburo member Bonda Umamaheswara Rao demanded that the Chief Minister should answer as to why Andhra Pradesh has no representation in the globally renowned summit.

He told reporters that Jagan Mohan Reddy has understood that no investor would prefer Andhra Pradesh with "the ongoing destructive politics with which the ruling dispensation is looting the state". "This is the reason why Mr Jagan did not take part in the investors' summit at Davos," he said.

"But, Mr Jagan Reddy came to power in 2019 and the situation is totally different," he said, adding that the YSRCP government cancelled the Memorandums of Understanding (MoUs) worth over Rs 16 lakh crore which were entered into during the TDP rule.

The TDP leader alleged that arrogance of Jagan Mohan Reddy forced the investors to rethink on setting up their units in the state as a result of which not even a single industry was established in Andhra Pradesh in the past four years.

Bonda Uma said while Telangana's Industries and Information Technology Minister K.T. Rama Rao is attracting huge amounts of investments for his state while Jagan Mohan Reddy has no vision to attract investments and create employment to the youth.

The TDP leader demanded that the Chief Minister tender an open apology to the people of the state, particularly the youth since he made them go without employment. The TDP politburo member also demanded that a white paper be published on how many industries were set up in the state in the past four years and how much employment was generated.