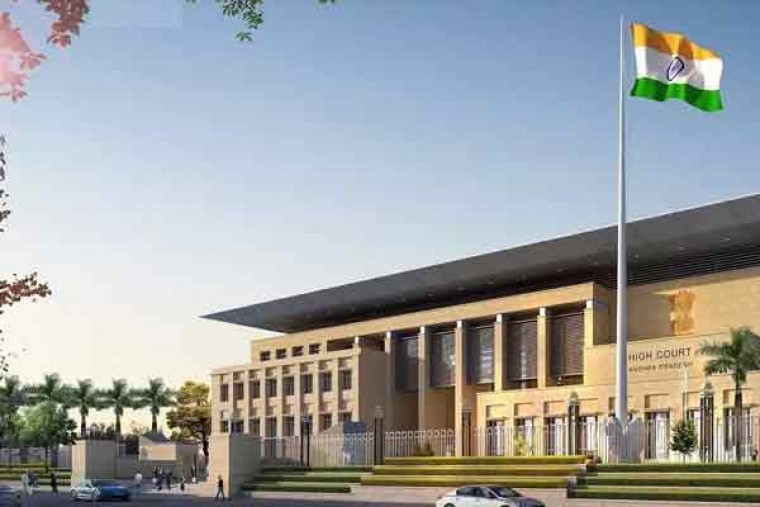 Hearing a petition challenging the ban, a division bench passed an interim order suspending Government Order (GO) number 1 and asked the government to file a counter. It then adjourned the hearing to January 20.

The petition had been filed by CPI state Secretary Ramakrishna, who alleged that the YSR Congress Party (YSRCP) government issued the GO to muzzle the voice of the opposition.

The government had issued the GO on January 2 banning public meetings on roads and road sides, citing public safety.

The order came in the wake of a stampede during a roadshow by TDP President and former Chief Minister N. Chandrababu Naidu at Kandukur in Nellore district on December 28. Eight people, including two women, had died in the incident.

The directions were issued under the Police Act, 1861, which regulates conduct of Assembly and processions on public roads and public streets.

The government asked the respective authorities under Section 30 of the Police Act, 1861, while considering any application for conduct of public meetings on public roads and streets, bear in mind the possibility of recurrence of the Kandukur incident.

The authorities have been told that it is ideal not to give permission for meetings on state and national highways.

"Municipal roads and panchayat roads are narrow and are meant for free movement of the people staying in the local area and any obstruction due to meetings on these roads endangers lives, disrupts the civic life, emergency services, causing inconvenience to the general public. Only in rare and exceptional circumstances, and for reasons to be recorded in writing, the applications for grant of permission for public meetings may be considered," reads the GO.

Through the GO, Principal Secretary, Home, Harish Kumar Gupta has asked the respective district administration and police machinery to identify "designated places away from public roads for conduct of public meetings, which do not hamper the flow of traffic, public movement, emergency services, movement of essential commodities, etc."